Trang chủ About Us
basket.notAdded.to.basket


As a global technology leader, Epson creates and delivers technology solutions for businesses and consumers, from inkjet printers and digital printing systems to 3LCD projectors, smart glasses, sensing systems and industrial robots. The company is focused on driving innovations and exceeding customer expectations in inkjet, visual communications, wearables and robotics.


With its regional headquarters in Singapore, Epson’s presence in Southeast Asia spans over 30 years with a comprehensive infrastructure of service outlets, solution centres and manufacturing facilities supporting customers in the region. 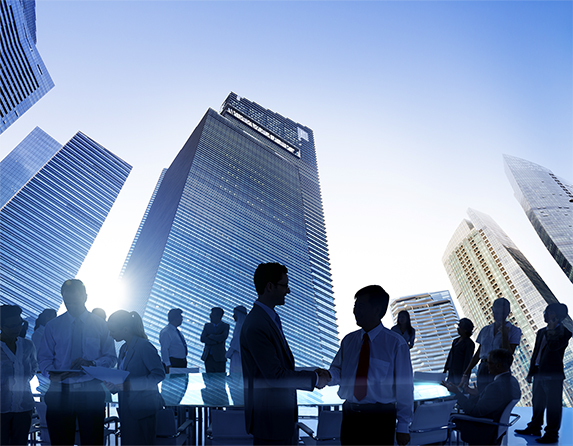 Daiwa Kogyo Ltd. (the predecessor of Seiko Epson Corporation) is established on the shore of Lake Suwa in Nagano, Japan.

EP-101, the world's first miniprinter, is launched, from which the Epson brand was later born.

The world’s first quartz watch, the Seiko Quartz Astron 35SQ, was released and it revolutionized horology.

In 1975, Epson (Son of EP or Electronic Printer) was formally established as the next generation of printers based on the EP-101.

The debut of the Epson EX-1, a dedicated accounting computer billed as the world's smallest office computer.

MX-80 serial impact printer is introduced and becomes the "de-facto" industry standard for dot matrix printers. It was the first printer that could be connected directly to a computer.

The world's first hand-held computer, the HX-20, was created and became an astonishing bestseller, with one-quarter of a million units sold.

The first television watch is introduced and is recognized by the 1984 Guinness Book of Records as the world's smallest and lightest television.

The SSR-H series of industrial robots was released and was Epson's first SCARA robot sold commercially. It is widely used for assembling watches and printers, and for packaging semiconductors.

The SG-615 plastic SMD crystal oscillator is introduced and becomes the industry standard.

Epson revolutionizes data projection with its acclaimed compact, high brightness, and high resolution projector, the ELP-3000, offering brightness at 3 times the level of its competition.

An Epson color inkjet printer is selected by NASA for STS-95 mission - the Epson Stylus Color 800.

The EMP-TWD1, a 1,200-lumen projector is introduced and is capable of projecting crisp images even in bright spaces. It is also equipped with a built-in, high-definition DVD player.

Epson enters the sheet-fed document scanner market with the launch of the affordable and compact GT-S50 and GT-S80 desktop scanners.

Epson introduced the L-series, the first ink tank system printer in Southeast Asia, and also the world’s first printer to use high-capacity ink tanks instead of ink cartridges. This drastically reduces printing costs.

The TM-T88V-i series of receipt printers is introduced – allowing wireless printing from any computer, smartphone or tablet, regardless of the operating system.

Epson introduces the revolutionary high-volume Replaceable Ink Pack System (RIPS) printers for offices that delivers up to 75,000 pages of printing before replacing the ink.